When Benjamin “Ben” Phelps graduated from Renton Technical College’s automotive technician program in June 2020, it was the launch of his dream to have a career in the automotive industry.

Ben’s great aptitude for mechanical things and technology had shown up early in life, and his parents Diane Wenzel and Tom Phelps shared that by the 4th grade he was even providing tech support to teachers at school. His early years were all about bike riding; including BMX and mountain bikes along with his dad, and volunteering his talents to build and repair bikes for those in need through a local bicycle coop when the family lived in Colorado.

The automotive spark started when Ben was 13 and attended a car show with his dad called Exotics at Redmond Town Center. From then on, his passion for cars took him down many paths, joining a long line of family members interested in cars including his grandfather who restored classic cars as a hobby.

At the age of 16, Ben was determined to become a track operator at K1 Speed in Redmond, an indoor electric go-cart racing facility. The manager was so impressed with Ben’s commitment, the company made an exception and Ben became the first employee under 18. He quickly worked his way up to become the head mechanic and was known for his high safety standards and doing things the right way.  Ben was also good at saving money, and that same year he purchased his first car – a 2002 Subaru Outback – and spent hours tinkering and modifying it.

“Ben inspired his friends to begin learning about mechanics and had a gift for teaching and explaining the way things worked in an easy to understand way,” shared Diane, “He was known for dropping whatever he was doing to help a friend if their car broke down. Ben even trained the person who replaced him as the head mechanic at K1, and was called ‘the heart’ of the K1 Speed family. We know he had dreams of starting his own racing team and exploring Formula Drift and Rally racing.”

Ben spent his junior and senior years of high school studying auto mechanics and explored many options for his post-secondary training. After a tour of RTC with automotive instructor Warren Takata, Ben was sold. He knew the program was well regarded, and after being placed on a wait list, he made the cut and started fall quarter 2018 where he quickly built a reputation as a talented and dedicated student with a heart to encourage his fellow students in developing their skills.

"Ben was a model automotive student,” shared Takata, “He was always excited to be in class and eager to apply his lessons learned in lab.  He enjoyed working with classmates and always had a willingness to help others.”

Eugene Shen, RTC Academic and Career Counselor, shared, “I was honored to have Ben in my College Success class at Renton Technical College. I appreciated, and will remember the curiosity and passion he stoked through his automotive learning and the lasting friendships he created with his classmates.”

When Ben passed away suddenly in January 2021, it was a devastating loss for his family, friends, and for his RTC automotive community. Diane and Tom approached the RTC Foundation to explore ways to honor his memory with the hope of capturing the joy he experienced through his love of cars and the many ways he used his mechanical skills to help others. They have now established the Benjamin Phelps Memorial Endowment for Automotive Careers to provide scholarships for automotive students at RTC.

“Ben's essence was one of kindness, compassion, loyalty, and an innate desire to be of help to others,” his parents recently wrote, “Establishing an endowed scholarship in Ben’s memory allows his generous spirit to live on. We feel this is a beautiful way to honor Ben’s legacy with those who share his passion for automotive technology.”

The RTC Foundation and Board of Directors extend deepest condolences to the Phelps-Wenzel family for the loss of their son, brother, nephew, and to all who knew Ben.

If you would like to make a donation to the Benjamin Phelps Memorial Scholarship for Automotive Careers, you can do so securely on the RTC Foundation website at "Donate" here. 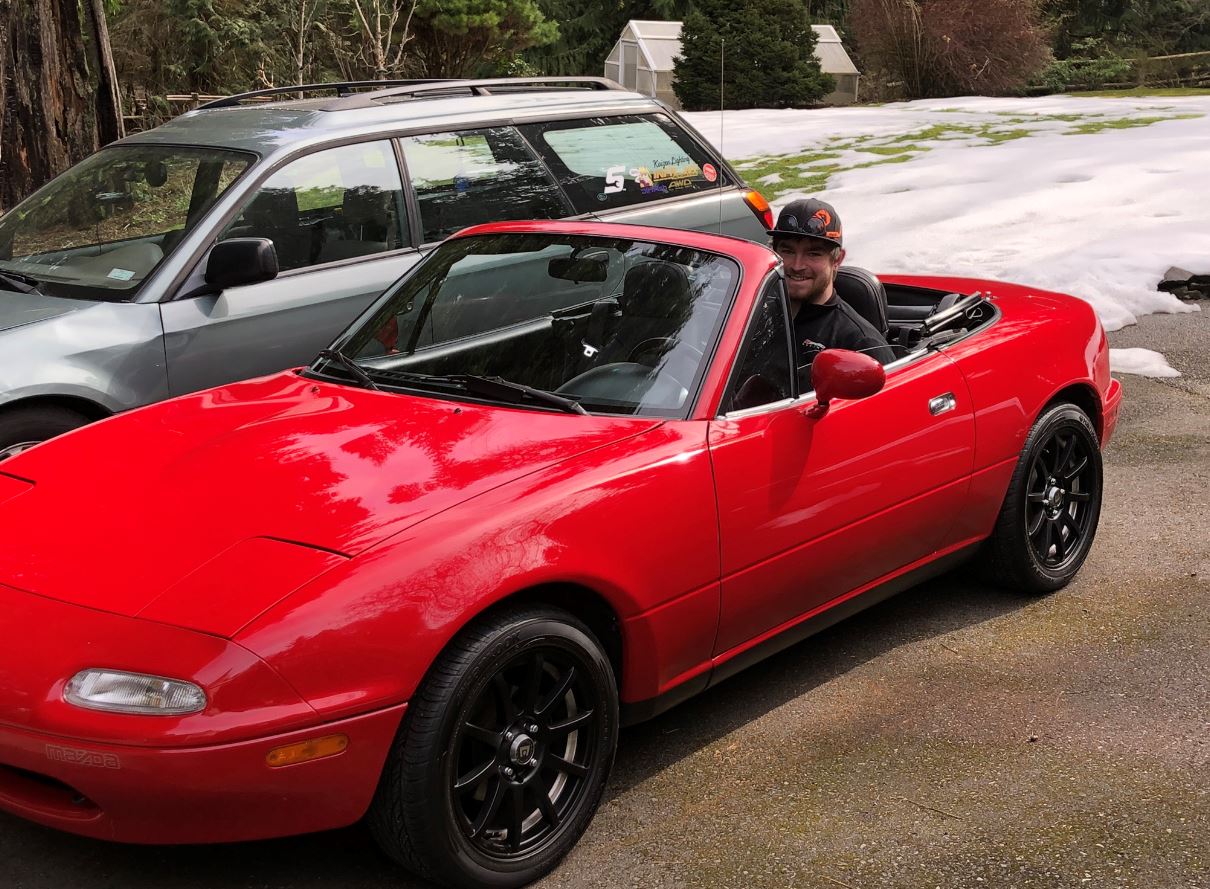 Ben Phelps at the wheel of his Mazda Miata. His instructors at RTC remember him as a model student who used his many mechanical talents to help others. 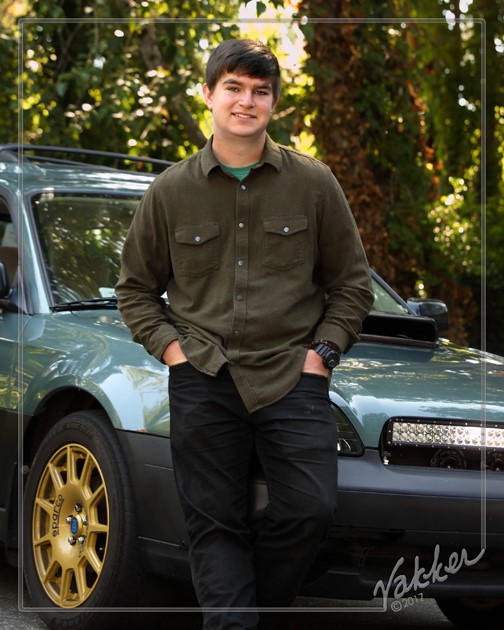