Look who is coming to dinner Wednesday, Nov. 10th for the 2021 Celebrity Chef Dinner at RTC!

Japan born Chef Shota began his culinary journey at the age of sixteen, working for a well-acclaimed sushi restaurant in his hometown of Seattle, WA. At the age of eighteen, Nakajima moved to Osaka, Japan to learn about the art of Japanese cuisine. In Japan, Nakajima had the opportunity to work for Michelin Star rated Chef Yasuhiko Sakamoto. As one would expect, this experience changed Chef Shota’s perspective on cooking.

Since returning to Seattle, it has been Nakajima’s dream to convey Chef Sakamoto’s approach to hospitality and Japanese cuisine in the United States. In 2021 Nakajima competed on Top Chef making it to the final round and was a national semi-finalist for the James Beard Award in 2018, 2019 & 2020. He bested Bobby Flay in a tempura challenge on ‘Beat Bobby Flay’ and is an Eater Young Guns recipient.

In a recent Seattle Times profile, Chef Shota shared that he hopes to parlay being on “Top Chef” into “sending positivity out to the world in the way I can … to just spread love to the community,” working with younger chefs and “giving them more opportunities” instead of running a restaurant top-down. He speaks of hope that the pandemic will act as a reset for the restaurant industry.

“I’m excited to see what this year’s going to look like in the industry. I know it’s been a lot of negativity — a lot of heartbreaking moments within Seattle — but I hope people can start focusing on … the good things and the good energy, and that people start re-creating and rebuilding.”

Washington native, Bruce Sturgeon, comes with an impressive resume spanning over 40 years in the wine and restaurant business. He is a Certified Sommelier through the Court of Master Sommeliers achieving multiple awards for the wine programs he has developed throughout his career. After Bruce completed his tours of duty in Colorado and California he returned to Seattle to serve as the Wine Director at Wild Ginger.

For the past 10 years he served as Director of Operations to four world-renowned Seattle restaurants, Steelhead Diner, Blueacre Seafood, Orfeo and Zane & Wylie’s Seattle Steakhouse. His mentoring and teachings to thousands of hospitality staff has transcended the Seattle restaurant scene, with many successfully opening their own venues. From Aspen, Colorado to Newport Beach, California and Seattle, Washington, Bruce has done hundreds of food and wine pairing events with some of the finest wineries -- catering to some of the most discriminating palates from around the world. His knowledge of wines is sought out by wine judging competitions including the West Coast Oyster Wine Competition, The Seattle/Oregon/Idaho Wine Awards, Seattle Magazine Wine Awards, and the Seattle Tasting Panel. He’s been published in several publications including Northwest Food and Drink, The Tasting Panel Magazine, the SOMM Journal. 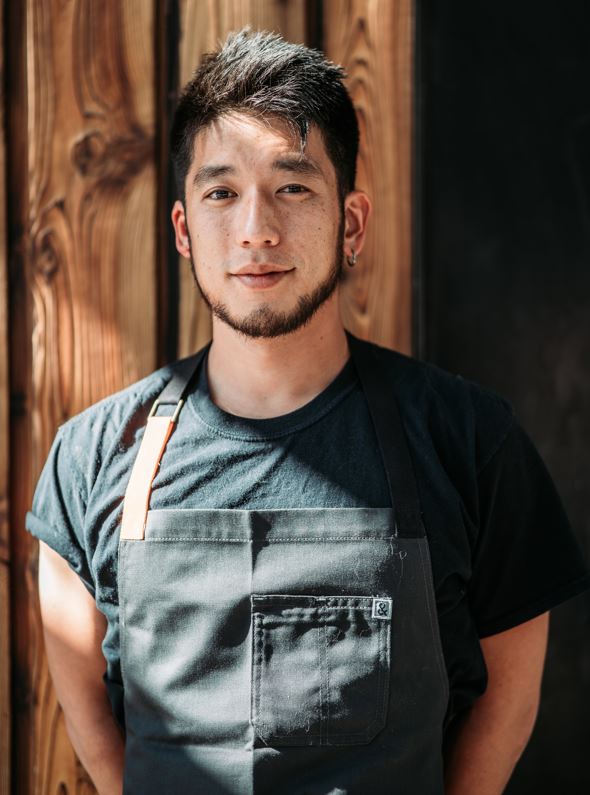 Chef Shota Nakajima is excited and hopeful for the restaurant industry and wants to continue working with young chefs. 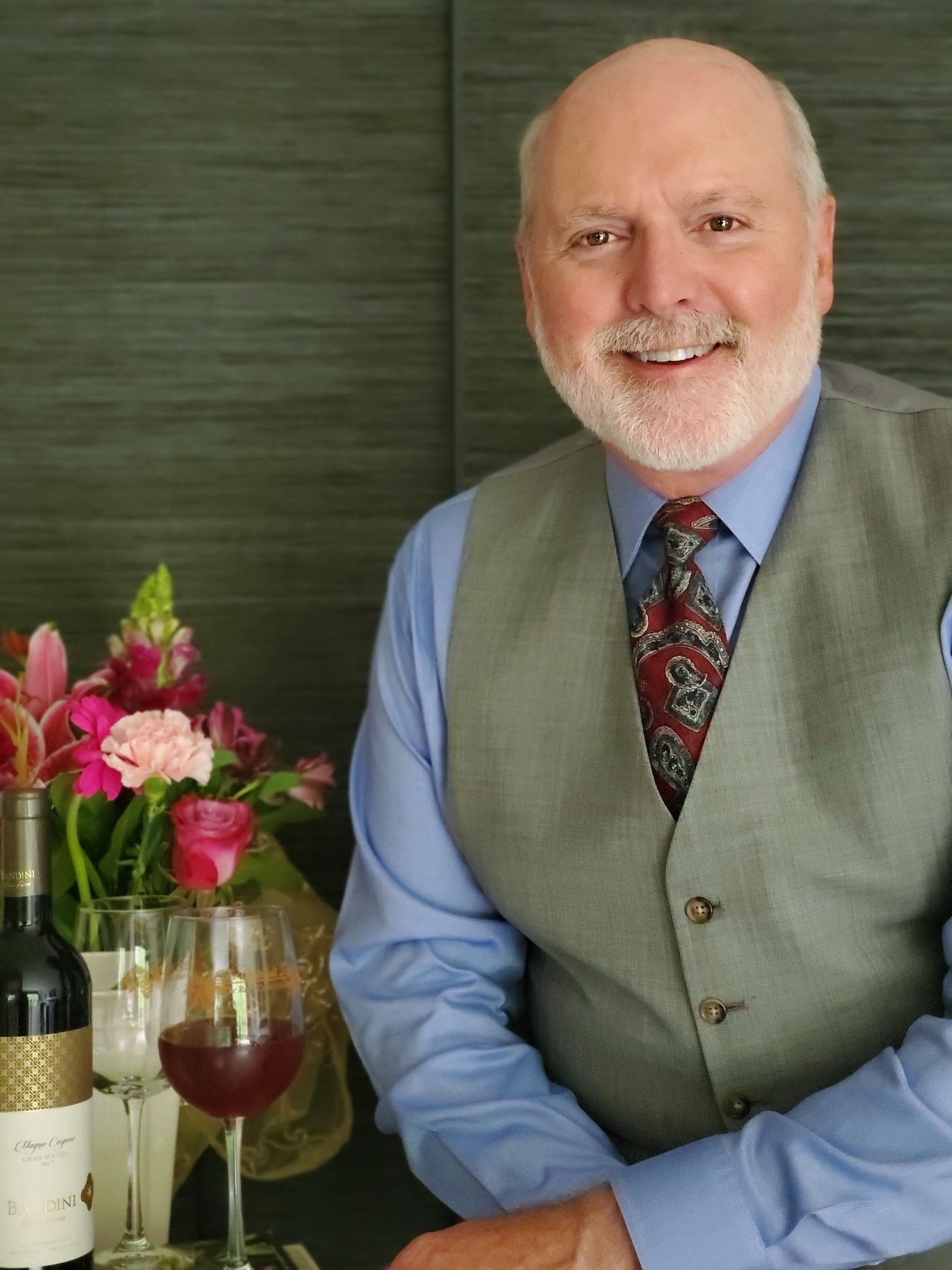