This is the remarkable story of Mustafa Musa and how your support made the impossible, possible...

When Mustafa was eight years old his father bought him a computer and it changed the trajectory of his life. “I loved working on computers and knew from a young age that is where I wanted to focus my education,” Mustafa recently shared.

His plans to pursue his education all came to a tragic stop when civil war broke out in the family’s home country of Sudan, and they were forced to flee to Egypt in 2012 to escape the violence.

Through the United Nations Refugee Resettlement program, Mustafa and his family eventually made their way to Malaysia. When Mustafa’s father became gravely ill, the family appealed to the UN and they were able to immigrate to the United States, but because Mustafa was over 18, he had to apply to immigrate separately.

Life as a refugee was very difficult with few legal protections or opportunities to work or study. “We did what we could to provide for basic needs. It was difficult, but we survived.”

During his time in Malaysia, he married and had a daughter whom they named after his mother. Through help from the Jewish Family Service of Seattle, Mustafa and his family were finally reunited after almost five years of separation.

“I want to divide my life in two and say that the first part of my life was about change, running, and survival. The second part of my life, I want to be about study, stability, and success.”

Despite the hardships, the first thing you notice about Mustafa is his huge smile and joyful disposition. He is deeply grateful for the opportunity to pursue his dream of a computer science career at RTC and to build a better life for his family. “When others said it wasn’t possible to get my degree, the counselors at RTC said it was possible and showed me how to do it,” shared Mustafa, “The scholarships and emergency grants from the Foundation made all the difference.”

He has thrived at RTC, serving as a peer tutor and as a member of the honor society Phi Theta Kappa. “I want to divide my life in two and say that the first part of my life was about change, running, and survival. The second part of my life, I want to be about study, stability, and success.”

Thank you for making the impossible, possible for Mustafa with your gifts through the RTC Foundation! 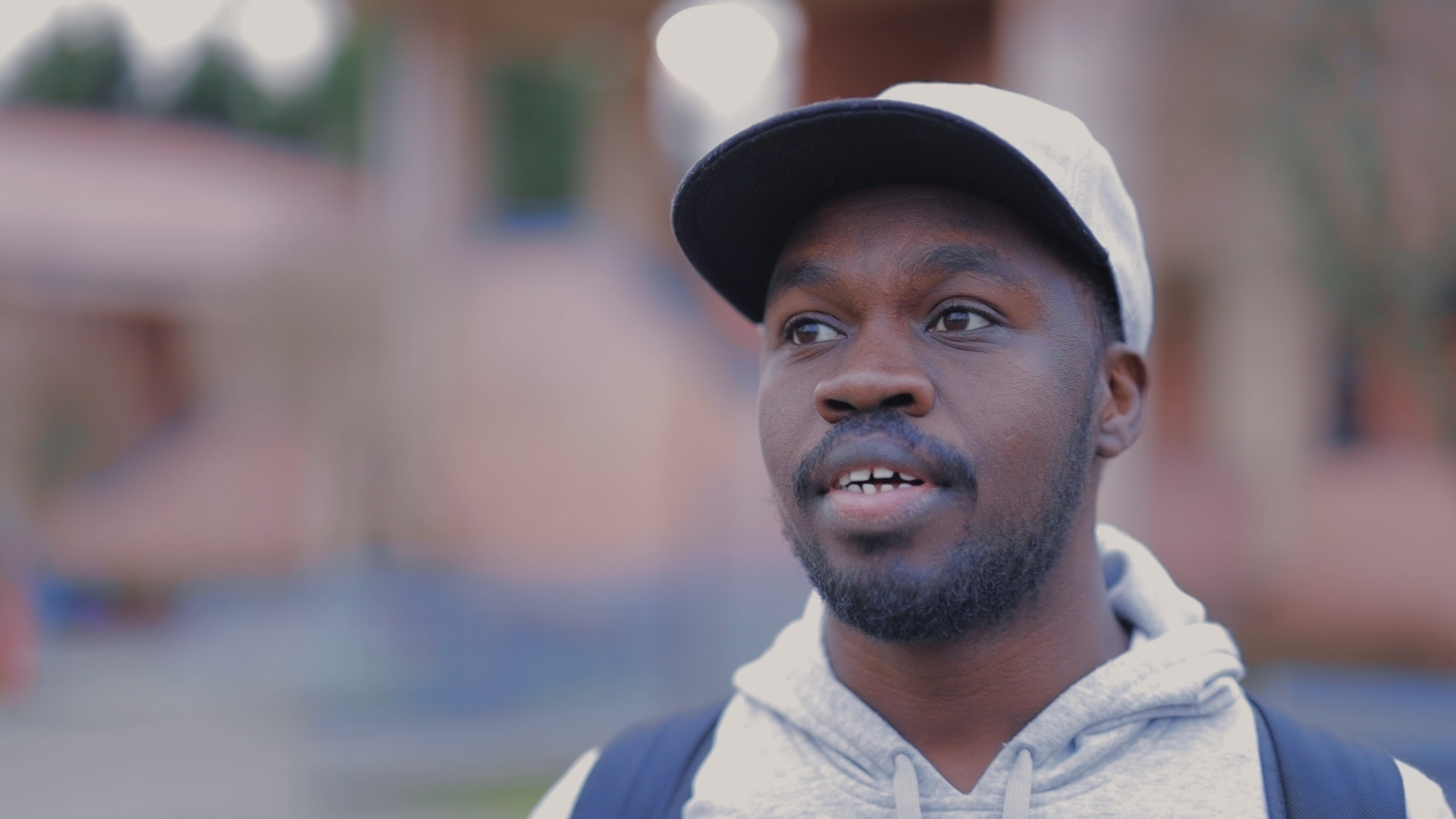 View Mustafa's incredible story of resilience and success by clicking here, and see how your support of scholarships made all the difference.